I’ve been trying to do the Bible in a year this year and January went really well. And I’m quite behind in February but doing my best to catch up. In my catch-up time, I was able to read Joseph’s story, pretty much all in one go. One thing that I took from his life was how he dealt with pain. His story is found in Genesis 37 to 50.

So imagine this. A young seventeen year old boy, full of life and optimism, deeply loved and favoured by his father, Jacob (AKA Israel). A shepherd’s boy filled with hopes and dreams surrounded by his huge family. All he knew was love. All of a sudden after having some significant dreams, out of jealousy his brothers planned to kill him but instead sell him to a far away land – Egypt. Once in Egypt, Joseph was a hard worker in the house of the captain of the guard, Potiphar. He is favoured there and becomes successful! Joseph is described as “handsome in form and appearance” (Gen 39:6). So Joseph is looking like a 10-course meal working in Potiphar’s house, like the Michael B. Jordan of Egypt (#WakandaForever). Then all of a sudden, Potiphar’s wife, who wants a piece of that snack, tries to sleep with Joseph! He definitely wasn’t into it and ran away! She accused him of trying to sleep with her (the cheek!) and uses a piece of his garment as evidence. This leads Joseph to being locked up in prison for 2 years! #FreeManLikeJoseph

What a rollercoaster! From age 17, Joseph has been through a lot. Can you imagine how he felt? Being plotted against, sold and accused and all he was trying to do was live his life! I know if it was me, I would have been crushed. Utterly soul destroyed. I wouldn’t have known what to do or who to turn to. I literally wouldn’t be able to trust or love anyone again, and that’s me being very honest! But what did Joseph do? He kept being himself. Eventually he found favour in the eyes of the prison keeper. God was with him in that cold, lonely, dark prison. The very place where Joseph couldn’t get or feel lower.

Eventually, Joseph’s gift of interpreting dreams lands him a job with Pharaoh. Pharaoh recognised that the Spirit of God was in him (Gen 41:38) and Joseph was put in a position where he could order people to do what he wanted and the only person above him in power was Pharaoh himself! Whaaaatttt! Started from the bottom now we here *Drake voice*. A shepherd boy now basically ruling over Egypt! Now, there was a famine in all of Egypt and guess who came to get some grain from Joseph? His brothers. Can you imagine after 20 years seeing the ones who attempted to kill you and sold you? The ones who caused all this pain and all the shenanigans in your life? What would you have done? I for one, would probably cry, send my guards to imprison them and give them no grain. Are you mad? WOW. 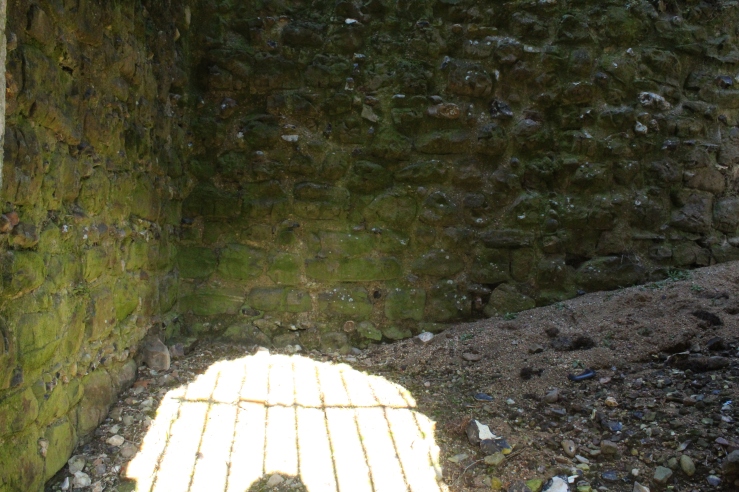 But what did Joseph do? He gave them grain and money and he even allowed them to have dinner at his place! How gracious is that? How many of us could really do that for the ones that really hurt us? You know, when emotional pain becomes physical? If someone inflicted that kind of pain to you, would you have invited them to dinner and given them money?

Now, a major lesson I learnt was that there is a purpose to the pain. There’s always a method to God’s “madness.” Joseph went through all of that heartache and pain for a purpose that was greater than himself. Joseph realises this in chapter 45 of Genesis. He says to his brothers, “And now do not be distressed or angry with yourselves because you sold me here, for God sent me before you to preserve life. For the famine has been in the land these two years, and there are yet five years in which there will be neither plowing nor harvest. And God sent me before you to preserve for you a remnant on earth, and to keep alive for you many survivors. So it was not you who sent me here, but God.” Joseph had finally understood the purpose to his pain. He went through that so that the family can remain alive. It’s as if he knew his purpose in Egypt was so much more greater than him! We need to catch the significance of this because through his family, came Jesus Christ. The Messiah came through his pain. Judah was Joseph’s brother, who is the ancestor of King David and Jesus. If the brothers hadn’t sold Joseph to Egypt, a lot of people would have perished in the famine including Joseph’s own family. Which is insane, right?! 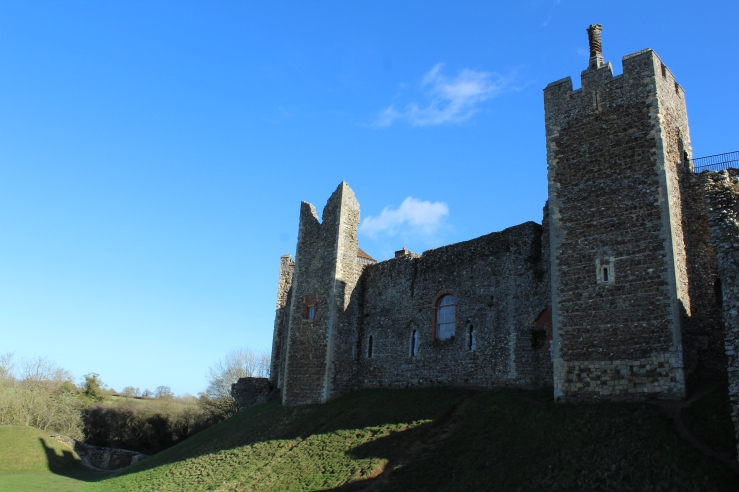 Sometimes your pain is for a purpose much much more greater than you. Even if you don’t see the immediate results, but as weird as it is to say, someone can benefit from your pain. Because of his pain, Joseph was able to sympathise and empathise with his brothers signified by his weeping. Joseph often excused himself to cry because he was overwhelmed with emotion. He loved his brothers deeply but the pain still stung. Pain helps us to love better. Love more deeply, more intentionally, more unconditionally like Christ.

Likewise, Jesus went through immense pain when He was betrayed and physically beaten for us. His pain was for a greater purpose. It was for us to enter into eternal life with Him. Because of the pain, Christ can empathise with us. Hebrews 2:16-18 says this, “For surely it is not angels that he helps, but he helps the offspring of Abraham. Therefore he had to be made like his brothers in every respect, so that he might become a merciful and faithful high priest in the service of God, to make propitiation for the sins of the people. For because he himself has suffered when tempted, he is able to help those who are being tempted.”

Beloved, you may not understand the ins and outs to your pain, but there is a purpose to it. Feel the pain but always choose to love. 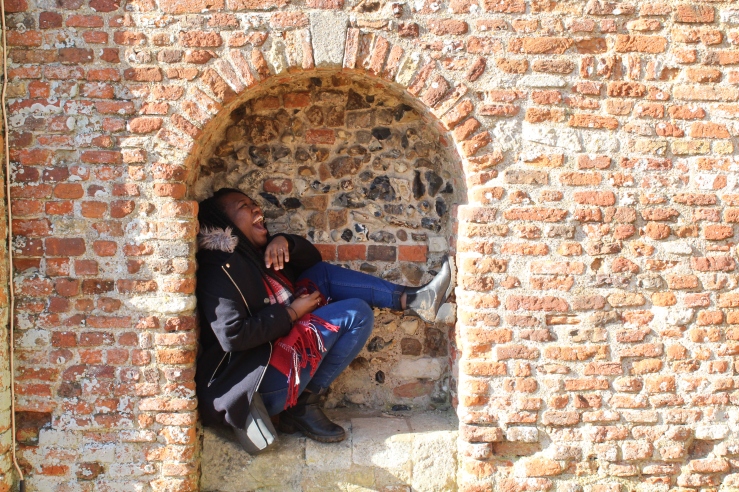 View all posts by MissSatta

1 thought on “#PainLessons By Joseph”

© Satta Foday and Ephphatha Heart, 2017. Unauthorized use and/or duplication of this material without express and written permission from this blog’s author and/or owner is strictly prohibited. Excerpts and links may be used, provided that full and clear credit is given to Satta Foday and Ephphatha Heart with appropriate and specific direction to the original content.